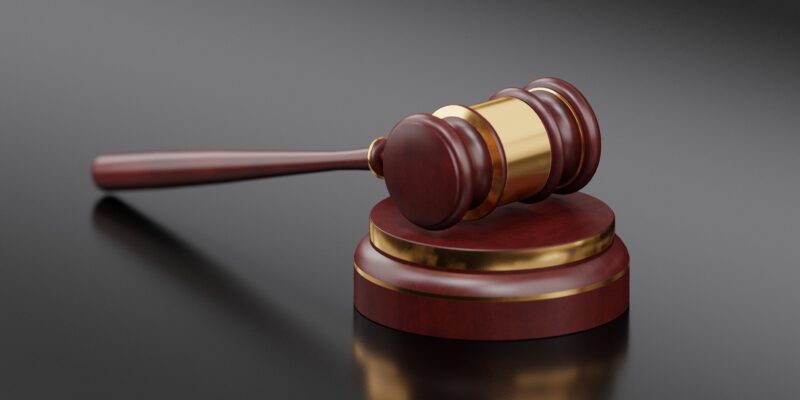 A Valley attorney has admitted to leading a bribery scheme to solicit clients to represent in immigration proceedings.

Alaniz would visit them and urge them to hire his Weslaco-based law firm to represent them in their immigration hearings. The investigation that led to Alaniz’ arrest also nabbed his attorney sister, Cynthia Alaniz, and two employees of the Willacy County Regional Detention Center – all of whom have also pleaded guilty. The 40-year-old Roel Alaniz faces a maximum 20 years in federal prison when he’s sentenced in early August.

Chauvin Sentencing In Floyd Death Pushed Back To June 25