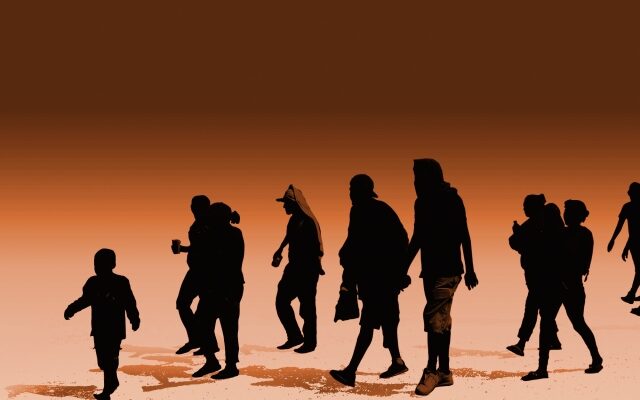 Illegal immigrants in custody in the Rio Grande Valley aren’t going to Laredo for the time being.  Laredo Mayor Pete Saenz said yesterday that he has requested that the Department of Homeland Security stop busing illegal immigrants from the Valley to his city over COVID-19 health concerns.   U.S. Congressman and Laredo Democrat Henry Cuellar yesterday also said federal officials assured him the transfer of immigrants to Laredo is temporarily suspended.  Mayor Saenz says his city’s limited resources are in use now to meet the needs of the immigrants who are already there.  Laredo has been taking on illegal immigrants from the Valley in an effort to alleviate the resources which are also at their limits there.

Cornyn: Texas Democrats’ Walkout Is ‘Embarrassing’ And A ‘Stunt’