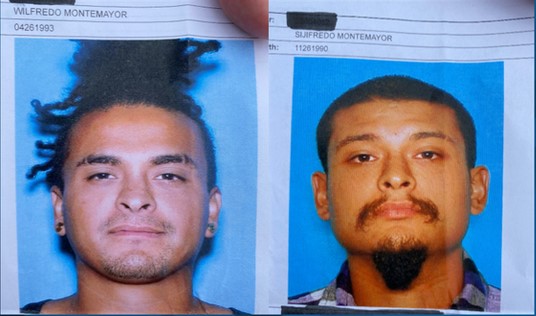 Local and federal law enforcement officials in the Rio Grande Valley are on alert for two suspects being sought following the shooting of a San Antonio-area police officer. The two brothers have been on the run since Tuesday’s incident at an apartment complex.

The Bexar County sheriff says Wilfredo and Sijifredo Montemayor have connections in the Rio Grande Valley and may be trying to get into Mexico. The officer who was shot survived but his condition hasn’t been disclosed.