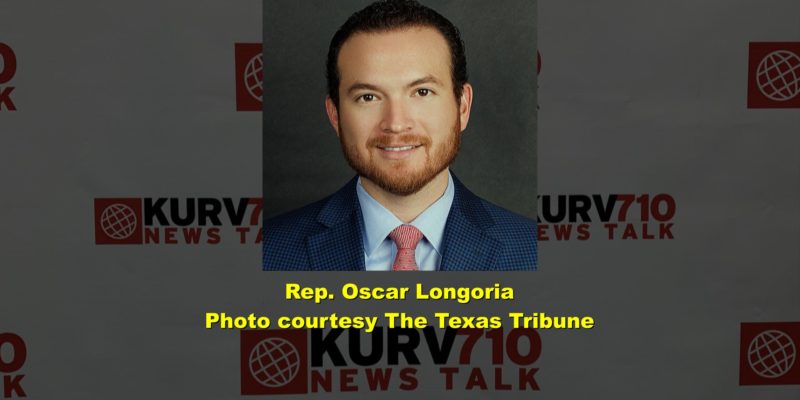 District 35 Representative Oscar Longoria has declared his candidacy for Speaker of the Texas House. The 4-term lawmaker from Mission says he filed for the position after receiving the support of a bipartisan coalition of his House colleagues.

Longoria is one of 7 lawmakers who have filed for the Speaker’s job, and one of 3 Democrats in anticipation Democrats may regain the majority in the House after November 3rd.

Current Speaker, Angleton Republican Dennis Bonnen, is retiring after one term after getting caught up in a political scandal. Longoria was first elected in 2013 to District 35 which covers portions of western Hidalgo County as well as portions of northern Cameron County.