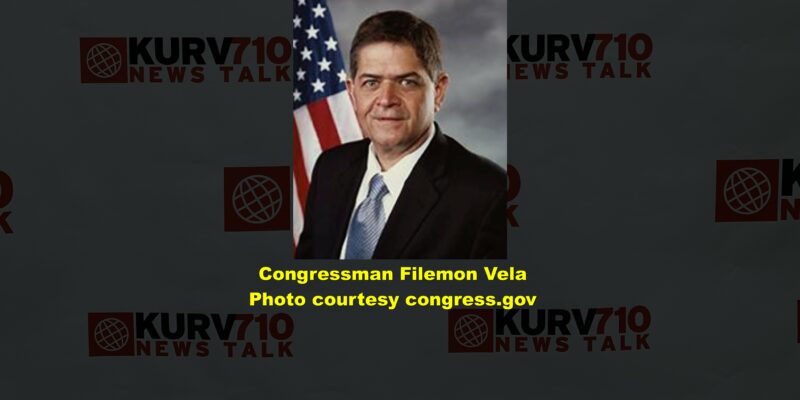 The surge in illegal immigration has Republicans talking about restarting border wall construction. South Texas Congressman Filemon Vela says that would be a mistake, as the wall does not effectively secure the border.

The Brownsville Democrat pointed to studies done by the Government Accountability Office, which found that the wall did not impact security. It would also be expensive. Single-layer fencing is estimated to cost about six-and-a-half-million dollars per mile.

Harlingen Man Told To Stop Referring To Himself As Doctor