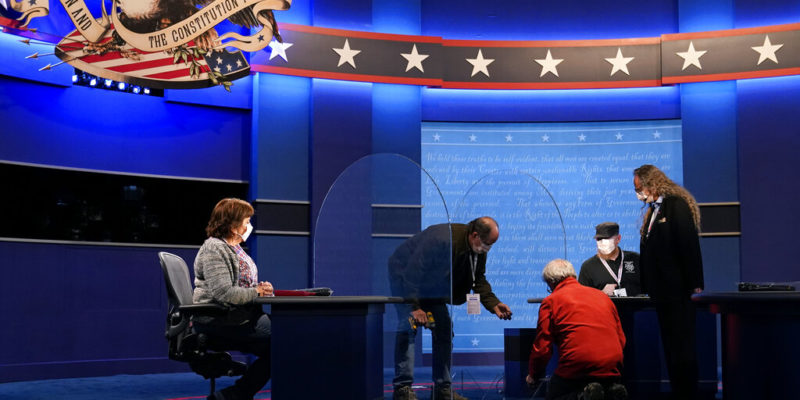 The handling of the pandemic and President Donald Trump’s COVID-19 diagnosis will be almost literally be center stage in Wednesday night’s vice presidential debate. A plexiglass shield to reduce the risk of coronavirus transmission is expected to separate Vice President Mike Pence and Democratic nominee Kamala Harris when they meet at the University of Utah. Pence has worked to level Trump’s roughshod style and steer the federal response to the pandemic. He faces a prosecutor turned U.S. senator known for sharp questioning. Pence and Harris do not have a tough act to follow. Last week’s presidential debate was roundly criticized as a disorderly spectacle.

Delta Roared Into Mexican Resorts As A Category 2 Hurricane 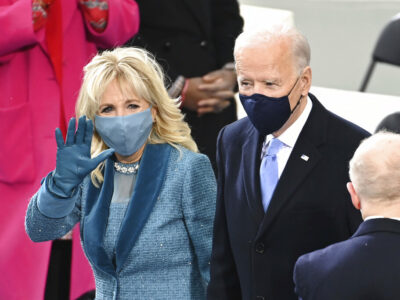 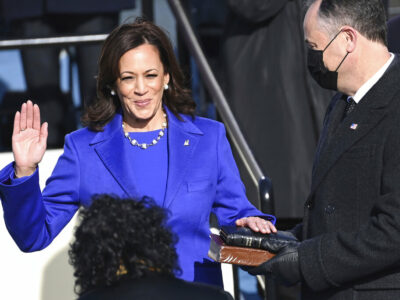 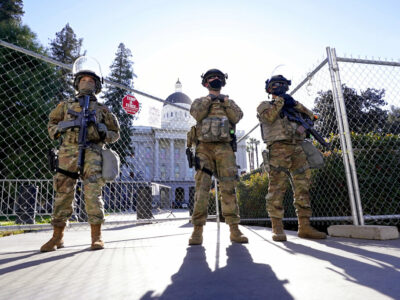 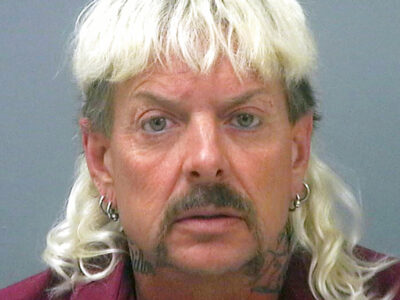