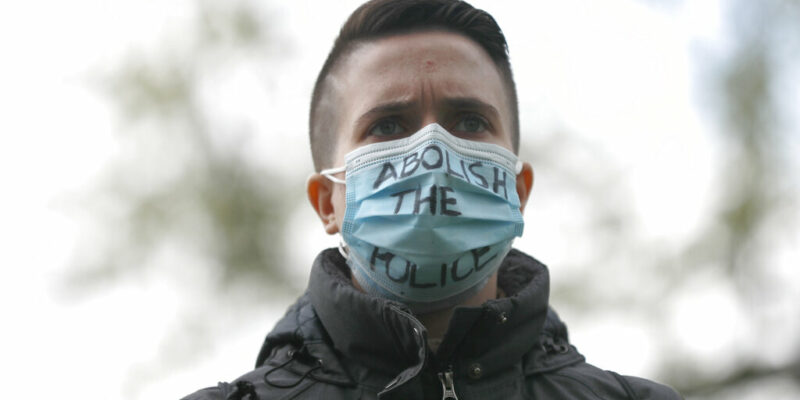 (AP) — People gathered around Chicago to remember a 13-year-old boy fatally shot by a police officer and to call for changes in policing and an end to gun violence.

Sunday’s events followed the release of body-camera footage showing Chicago police Officer Eric Stillman shoot Adam Toledo less than a second after the boy dropped a gun, turned toward the officer and began raising his hands. Stillman chased Adam down a dark alley on March 29 after responding to a call of gunshots.

Largely peaceful demonstrations have been held each day since the video was released on Thursday.