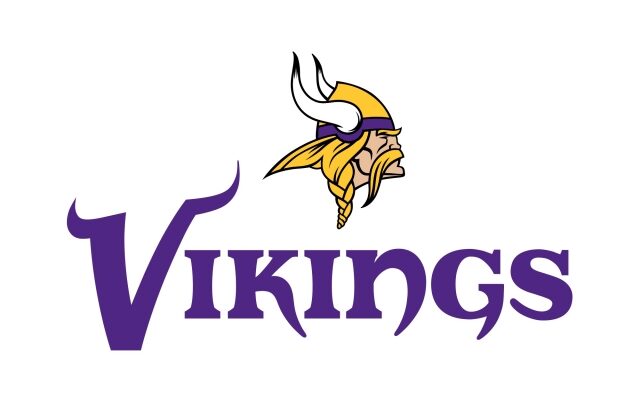 (AP) – The Minnesota Vikings say they’ve given up on trying to host large crowds and instead will close the four remaining home games to fans.

The Vikings said in a statement Wednesday that players, coaches and staff miss the energy and passion that fans bring on game day. But the team says Minnesota’s rising infection and hospitalization rates make closing the final home games to fans necessary to protect the community.

The Minnesota Department of Health on Wednesday reported a record 56 new deaths from COVID-19, a more than 55% jump from the state’s previous record of 36 deaths, reported on Friday.

Eta Weakens To A Tropical Storm As Florida Prepares For Hit