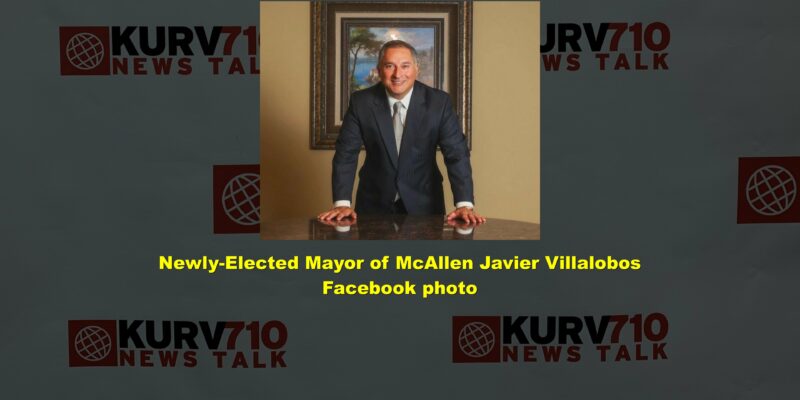 Newly-elected mayor of McAllen Javier Villalobos knows he has his work cut out for him. The District 1 city commissioner narrowly defeated fellow commissioner Veronica Vela Whitacre in Saturday’s runoff election. Villalobos won overall 51 to 49 percent. And Villalobos tells 710 KURV the margin was similar in each of the city’s six districts:

Villalobos says, as mayor, he will try to focus the city commission on improving drainage throughout the city, on helping small businesses recover from the impacts of the coronavirus, and on making McAllen a destination city.

Train Barrels Into Another In Pakistan, Killing At Least 51