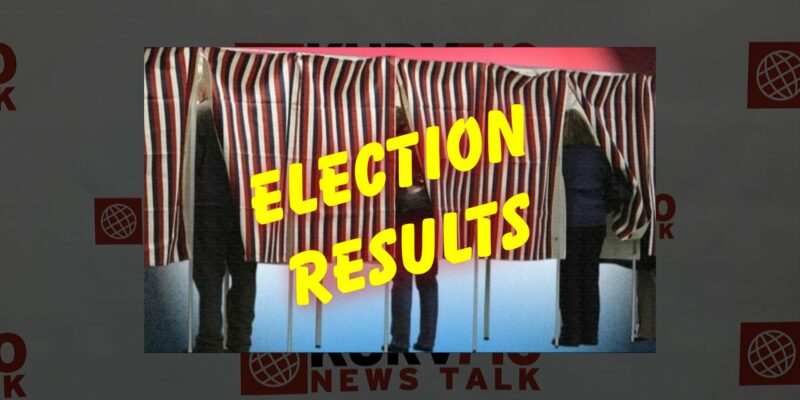 Public Utility Board trustee Tony Aguirre was elected to replace Villalobos to represent District 1 on the city commission. Aguirre defeated attorney Lucia Thompson taking 58% of the vote in the runoff race.

The election results will be made official when the votes are canvassed June 14th.