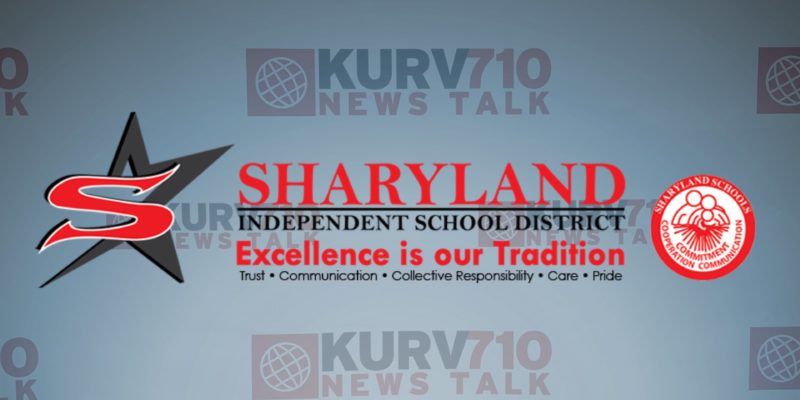 There were four school bond measures on Saturday’s elections and three of the four passed. Voters in the Sharyland ISD, for the second time, rejected a multi-million dollar school facilities improvement proposal – but this time by just 6 votes. The 35 million dollar measure would have funded renovations and additions to Sharyland High School and Shary Elementary School.

Meanwhile, voters said yes to a 63 million dollar bond issue proposed by the Los Fresnos CISD by a 69 to 31 percent margin. The money will pay for a new middle school, improvements to the high school, and for the completion of the Los Fresnos United master plan.

Voters in the Progreso ISD easily passed a 10 million dollar bond measure that will pay for numerous infrastructure improvements.  And in the Rio Grande City CISD, voters gave the district permission to issue 70 million dollars in bonds. The money will fund a Performing Arts Center, upgrades to various school buildings, and additions and improvements to athletic facilities.