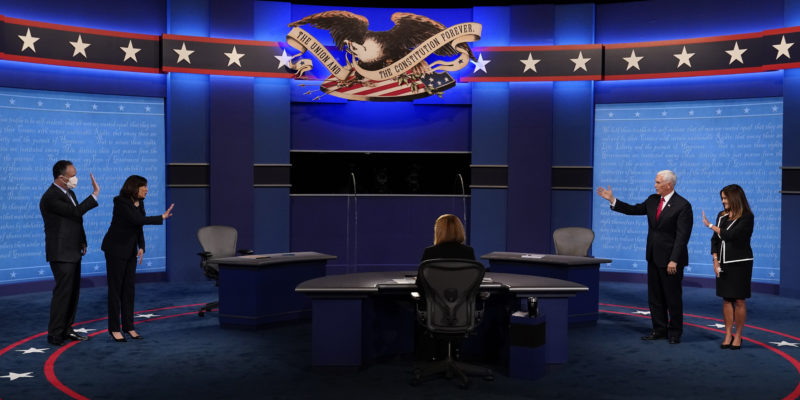 It’s fair to say that the vice presidential debate was much more civil than last week’s first debate between President Trump and Democratic nominee Joe Biden.

VP Mike Pence and California Democratic Senator Kamala Harris were pressed on a number of top issues during the roughly 90-minute debate in Salt Lake City. Harris slammed the Trump administration’s response to the ongoing coronavirus outbreak but Pence said the President has put the American people “first” from the start of the pandemic.

Pence and Harris displayed deep differences about the economy. Pence argued a great American comeback from the pandemic is happening. Harris said the economy is a disaster because of the administration’s response to the outbreak. They also disagreed about foreign policy, climate change, racial justice and the pending fight over a new Supreme Court nominee. Harris is the first woman of color on a major party’s presidential ticket.