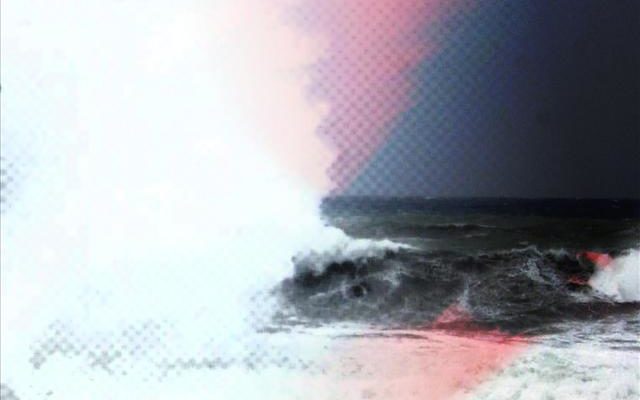 Gulf water warnings along the Lower Valley coast prompted by Hurricane Delta have been extended – again. The Coastal Flood Advisory is now in effect through 6 o’clock Saturday morning, as is a High Surf Advisory.

A Rip Current Risk will last through late tonight. Forecasters are expecting significant coastal flooding, with water coming over Gulf Boulevard on South Padre Island, and closing Highway 100 north from Beach Access 4. Some structural damage is possible and more beach erosion will occur. But even after the waters recede, it’ll still be dangerous for beachgoers, swimmers, and surfers. Waves up to 11 feet are expected in the surf zone along with life-threatening rip currents in the Gulf waters all along the beach.