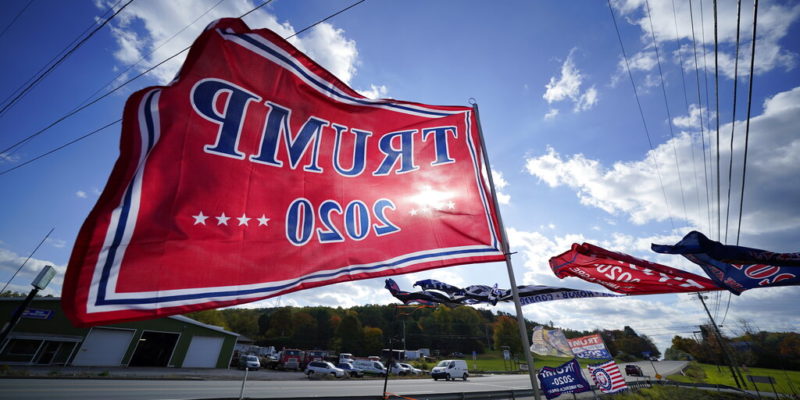 (AP) — President Donald Trump’s campaign has a bold theory for how he will win reelection: It can tap a universe of millions of supporters who did not vote for him in 2016 but will do so this time. This strategy will be tested in Pennsylvania, a critical state that Trump carried by only 44,292 votes out of 6.1 million cast in 2016. A Democratic surge of votes in cities and suburbs could quickly erase that narrow lead. To hold onto Pennsylvania’s 20 electoral votes, the Republican president needs to prove that a hidden groundswell of supporters exists and will vote. 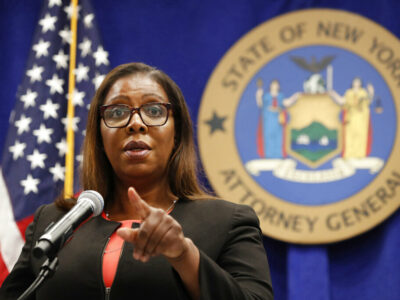