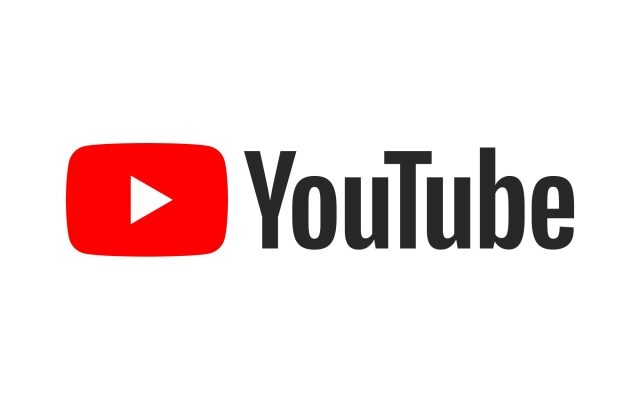 (AP)–More than a month after the U.S. presidential election, YouTube says it will start removing newly uploaded material that claims widespread voter fraud or errors changed the outcome.

The Google-owned video service said Wednesday that this is in line with how it has dealt with past elections. That’s because Tuesday was the “safe harbor” deadline for the election and YouTube said enough states have certified their results to determine Joe Biden as the winner.

But this election was different from past elections and YouTube has been widely criticized for not doing more to prevent misinformation from spreading on its platform.

Tensions Rise Over Masks As Virus Grips Smaller US Cities 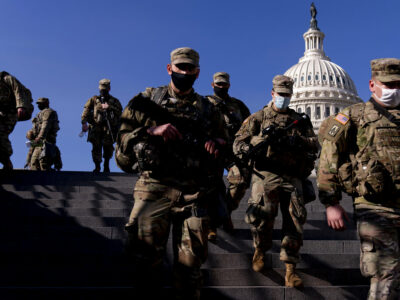 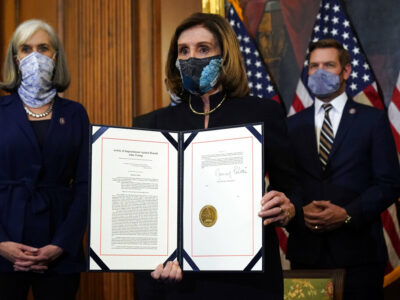 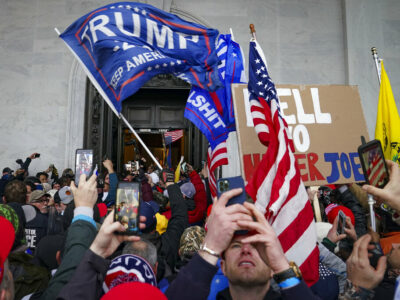 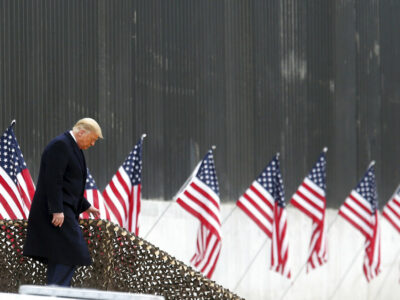