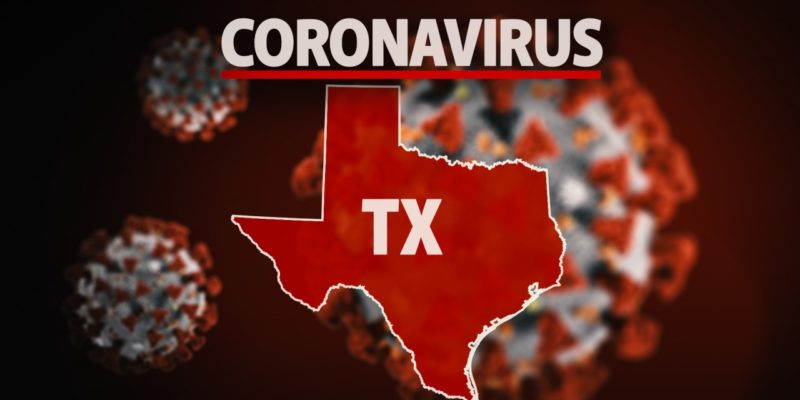 (AP) – Texas is sending medical staff to overworked hospitals by the thousands amid as a worsening surge of cases across the state.

State health officials say more than 5,400 extra medical personnel have been deployed across Texas, the highest levels since the pandemic began. That doesn’t capture the waves of extra help surging into Texas, as the military and volunteer outfits have also dispatched extra hands to America’s second-biggest state.

Over the past two weeks, the rolling average number of daily new cases has increased by nearly 3,300, an increase of more than 50%.

Texas Governor Rules Out Another Shutdown As Virus Surges 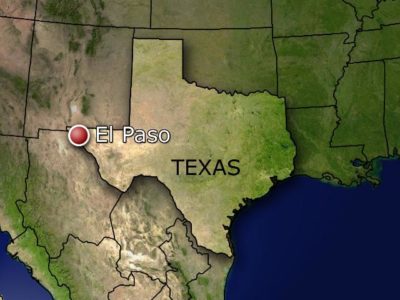