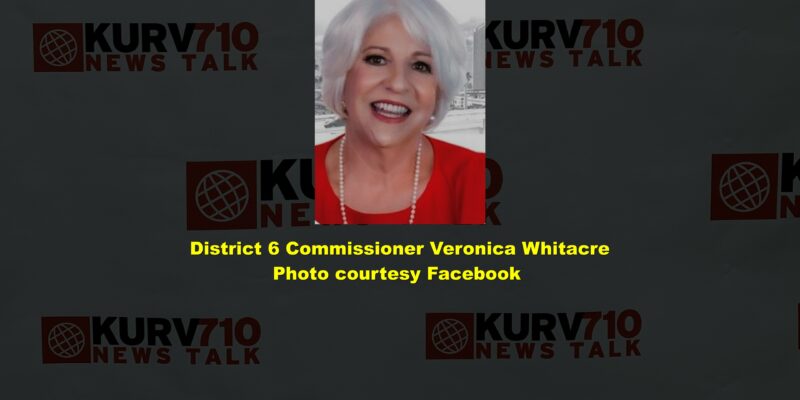 The race to succeed McAllen Mayor Jim Darling has drawn a second candidate. District 6 Commissioner Veronica Whitacre has announced she’ll be running for the mayor’s post.

Whitacre’s announcement comes three weeks after Mayor Jim Darling made it official that he would not be running for re-election. Whitacre also becomes the second city commissioner to enter the race, joining District 1 Commissioner Javier Villalobos. Besides Darling, Whitacre is the longest serving member of the McAllen City Commission first being elected in 2013. 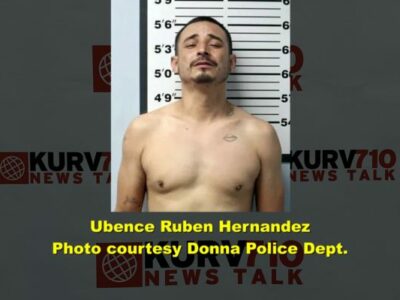 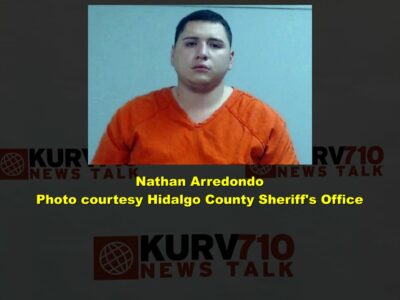