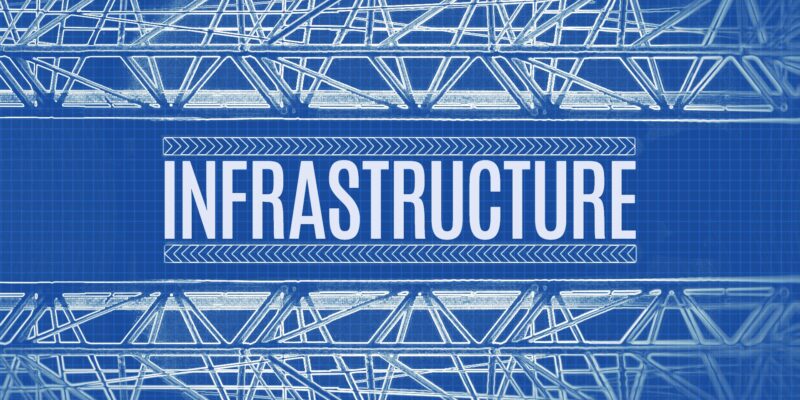 The White House is lowering the price tag on the more than two-trillion-dollar infrastructure plan. During a briefing, Press Secretary Jen Psaki said the new figure is roughly one-point-seven trillion.

Psaki called it a counterproposal to Republicans who have complained about the cost of President Biden’s original proposal. Biden has repeatedly said he’s open to compromise and welcomes Republican input. Some Republicans have expressed a willingness to support a sweeping infrastructure upgrade that costs less than one-trillion dollars.

Person In Custody In Jewish Man Beating In NY