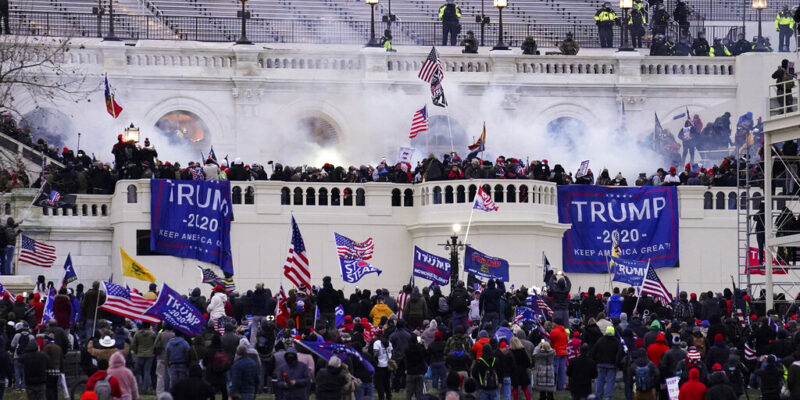 The White House is pushing the Senate to approve the bill forming an independent commission to investigate the January 6th attack on the Capitol. During a briefing, Press Secretary Jen Psaki called Republican opposition disappointing.

While opposed to the version of the commission passed, House Minority Leader Kevin McCarthy said today he would be willing to testify to the panel. He also noted he wasn’t surprised 35 GOP lawmakers voted for the bill creating the commission.

Big Gaps In Vaccine Rates Across The US Worry Health Experts