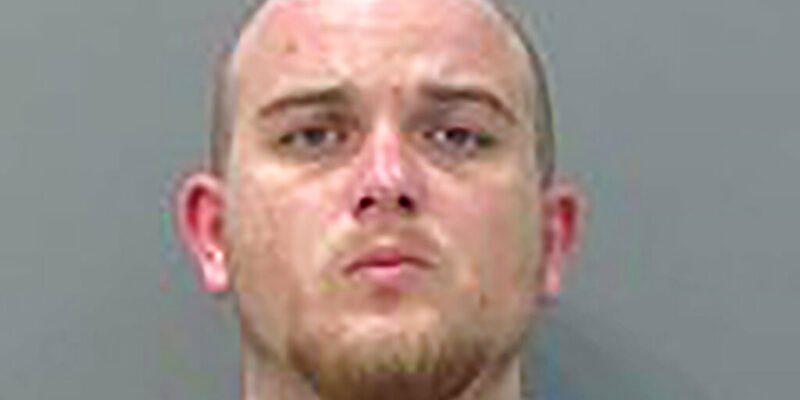 (AP) — A witness says a West Texas man accused of fatally shooting two sheriff’s deputies was angry they were in his yard trying to catch a dog that had bitten someone.

David Hutchings, a city employee, says the shooting suspect told the deputies to get off his property and said that he would shoot them before opening fire. Jeffrey Nicholas has been jailed in nearby Tom Green County on two charges of capital murder.