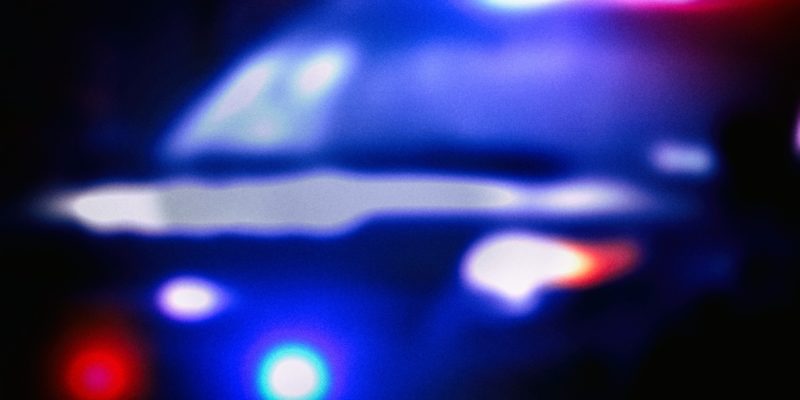 A woman is in jail in Hidalgo for stabbing her husband several times in the stomach. The Monitor reported Monday that police say Felicia Rodriguez was arrested Saturday and charged with aggravated assault with a deadly weapon. She was arrested after dropping off her husband at the McAllen Medical Center and returning home on East Azalea Avenue to clean up the blood evidence.

Officers obtained a warrant and found her locked inside her bedroom while in the clean-up process. After undergoing surgery for his injuries, her husband opted not to file charges. Rodriguez is being charged anyway.