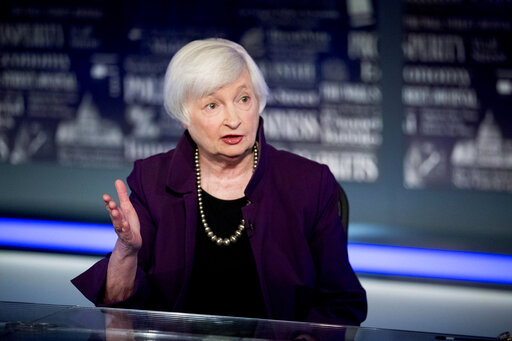 The announcement could come as soon as this week. The 74-year old Yellen would be the first woman to run the Treasury Department. She was nominated by President Obama to run the Federal Reserve and served as Fed Chair from 2014-2018.

President Trump decided not to nominate her for another term and instead chose Jerome Powell as Fed Chair.

Another GOP Senator Says Election Is Over